A Fault in the System: Justice for those with Intellectual Disabilities by: Student Journalist 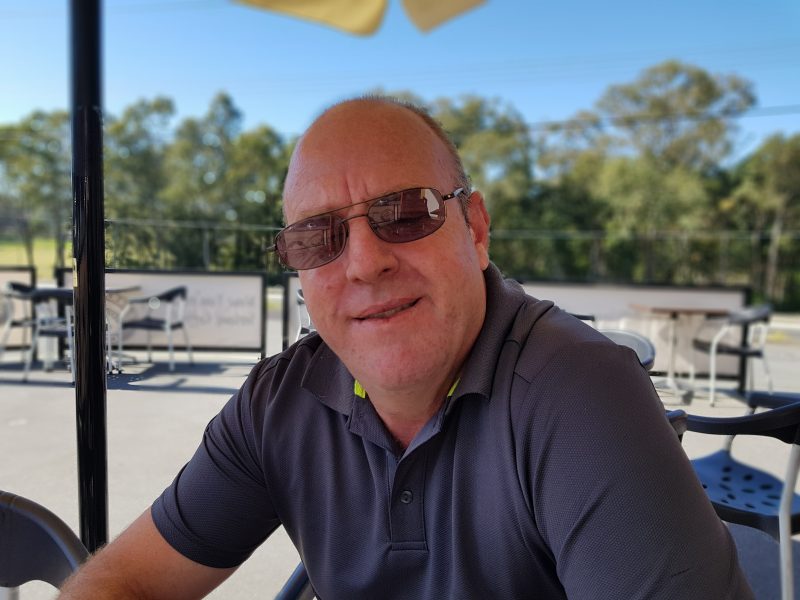 People with an intellectual disability are struggling to obtain justice in our court system.

The legal system often prides itself on trying to be black and white – to determine what is right, and what is wrong.

Yet reality often proves that this is not the case.

For people with intellectual disabilities, achieving a just verdict can be a destructive and difficult process.

In 2012, the Australian Bureau of Statistics found that nearly 3% of the Australian population (668,100 people) had an intellectual disability. Yet despite this staggering number, the Australian legal system has lagged behind in terms of accommodating for their differences. Robert Ellis knows about these issues all too well. Robert has a minor intellectual disability that rarely affects his day to day life, but can provide issues when dealing with complex documents and questioning.

“For example…when you go get a car, you have to sign all this paperwork and I can’t read it properly,” Robert said. “It can be very easy to be misled.”

Robert said that on a basic level, his reading and writing abilities are quite limited. Due to these issues, he was appointed a public guardian to help with legal documentation.

“Sometimes they require someone with you…but I don’t want to rely on people! I would rather they give me the time to read [the contracts] properly.”

The office of Disability Law Queensland

Legal issues and contracts are troublesome for most people, but are even more difficult for those who have intellectual disabilities. To assist people with disability related legal issues, a non-profit law firm was created by the name of Disability Law Queensland. The main objective of DLQ is to provide specialised legal advice to families and those living with disabilities.

Principal solicitor and director for DLQ, Aimee McVeigh, said those with an intellectual impairment often require assistance when making decisions for the future.

“Something like entering into a contract can be quite difficult,” Ms McVeigh said.

Ms McVeigh also added that the roll-out of the National Disability Insurance Scheme has meant that the contract relationship has shifted to (between) the service provider and the person with a disability. Although this has made it easier to receive compensation, it has also made it more complex for those who are unable to enter into a contract themselves. Instead, the contract may have to be with a family member or close relative. The contract may also require specific behaviour that is not possible for those with an intellectual disability (listen to an excerpt of the interview below).

Robert has had his fair share of issues revolving around contractual agreements. Recently, an (unnamed) investment company in Brisbane accepted $12,000 off Robert, and failed to repay any of the money back. When Robert went to the police, they told him they were unable to help him due to the contractual agreement he had signed.

“That’s put a real dampener on me,” Robert said.

“Every time I sign a contract or if I have to buy a car, I start to doubt myself…I [ask myself] am I getting scammed again?”

Unfortunately for Robert, these contractual issues were just one of the numerous problems he had experienced with the law. When he was eighteen, Robert had a severe car accident which left him briefly shell-shocked for a few moments after the incident.

“The officers thought I was drunk because of my…condition,” Robert said.

“All I wanted was to sit on the gutter…next minute I know, I was put in the police car. I told them I didn’t want to be in the police car! So, then they tried to claim that ‘oh, he was trying to flee the scene’, when I wasn’t!” Because Robert was not able to interpret what happened during the car accident, he was unable to “take the stand” in the Southport courtroom. The only other witnesses were those who were in the car Robert collided with. The situation had devolved into a he-said she-said situation.

Robert was facing a sentence of twelve months in prison for the crash.

“It took two years for them to charge me with anything. And I didn’t get charged for anything during the accident, they ended up charging me with something before the accident,” Robert said,”

“But we appealed in the Brisbane appeals court and the judges simply asked – `why? What is this person in here for’?”

After it got through the appeals court, it was only six weeks before Robert was cleared. It was clear that the local police and courts had mismanaged Robert. By overlooking (or even ignoring) the complexities of Robert’s disability, he had been unfairly punished. But stunningly, Robert’s story is not uncommon.

“The justice system for a person with a disability is hard,” he said. “I’ve got a mate who walks with a limp- and he was often pulled up by police. He was often staggering all over paths- but that was his disability, he wasn’t high or drunk.”

In the legal system, it can be long and difficult to enforce change, but if there was a standardised system for those with intellectual disabilities, many of these problems could be avoided. Yet despite his struggles, Robert remains optimistic that the system might be able to change. One suggestion made by Robert was that there should be ‘proof of disability’ for those who had an intellectual disability.

“It would be a good idea, and a great first step.”