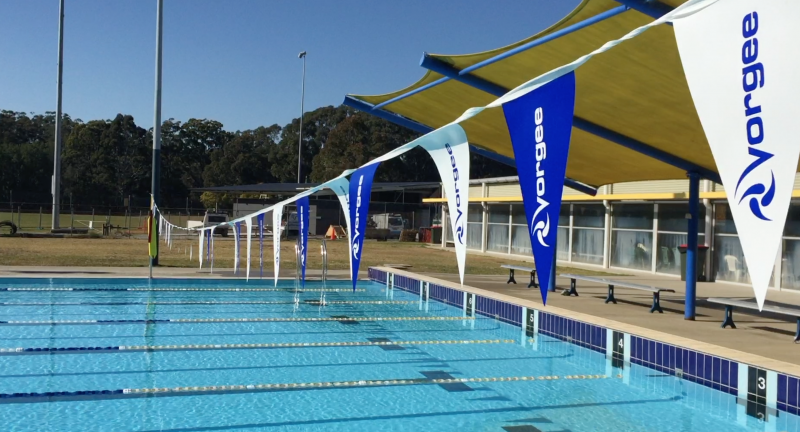 Most Australians would know there is an unemployment problem in Australia. But what they wouldn’t know is that the employment rate for people with a disability is at ten percent, almost double the national average.

“The many physical and social barriers in today’s workplace is what is excluding people with a disability finding suitable employment,” Mr Laurence says.

Mr Laurence lives with the disability Hereditary Spasticity, a muscular genetic disease. Dean considers himself lucky to have had a steady stream of employment his whole life. He worked as a chef in many restaurants along the NSW Mid North Coast before pursuing his passion of swimming and becoming Head Coach, inspiring children, and adults.

Coffs Harbour Lane 4 CEO Daniel Mulvey says an inclusive environment for the workplace is beneficial for everyone.

Mulvey hires more than 300 staff over New South Wales and Queensland with a percentage of those having disabilities.

“It’s dependent on the disability and where we can include those in our workplace environment,” Mr Mulvey says.

“For example, we had a young guy working for us that suffered an accident and ended up in a wheelchair and we had to adapt our workplace so he could continue to work for us, he is a real asset to our team.”

Both Mulvey and Laurence believe breaking down the barriers and stigma around employment is best achieved by just giving people a fair go. 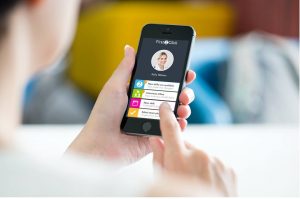 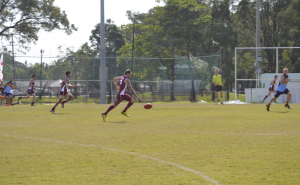 Kevin Cocks AM talks about media reporting around disability issues

Why it is important for journalists to form relationships with people with lived experience of disability.