Reshaping Independence in the Wake of the NDIS by: Student Journalist 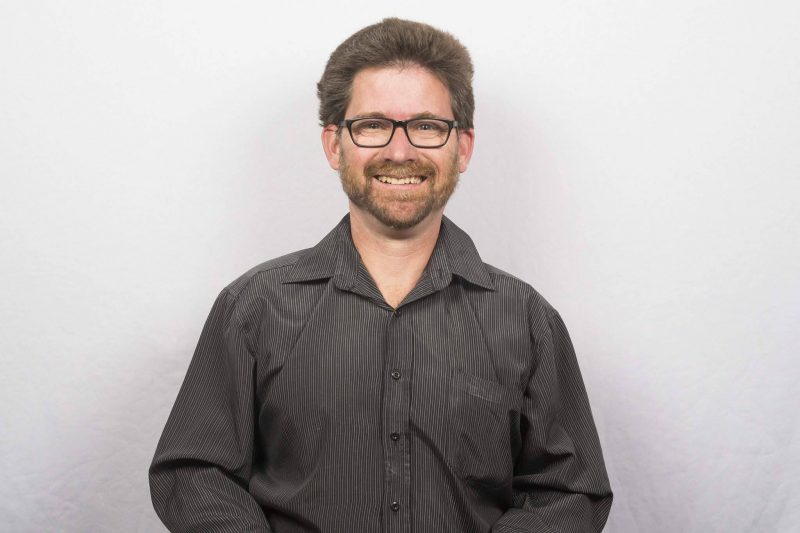 With the National Disability Insurance Scheme (NDIS) transitioning to full roll-out, some people with a disability are questioning what is “reasonable and necessary” to achieve appropriate support.

The NDIS is a beacon of hope for people with disabilities who want to achieve independence and entitlement. A chance for the power to be shifted to the people as they receive appropriate support for their unique circumstances. Yet, with such a comprehensive scheme to deliver, problems emerge from the shadows of silence. The NDIS has the potential to make a significant difference to the lives of Australians, but until communication issues are addressed, it cannot move forward positively.

Of the more than 90,000 people who were approved for an NDIS plan by June 30th 2017, 92 per cent of those surveyed by the National Disability Insurance Agency were satisfied with the scheme. What about the remaining 8 per cent? This minority may very well have uncovered the flaws of a seemingly perfect system.

The scheme is being introduced in stages across Australia but is falling short of some individuals and service providers’ initial expectations. People with disabilities advocated for a transformation, not a transition from the old fragmented disability system. It is important, however, to understand the NDIS is a learning organisation, and while it has teething problems, there is now more choice and control available than previously.

New South Wales NDIS participant, Deb, who asked for her last name not to be published, has a nine-year-old daughter with severe anxiety, selective mutism and level two Autism Spectrum Disorder. For her family, raising a child under those circumstances can have an emotional toll, stemming from the pressure of providing consistent funded support.

The NDIS package they received was a shortfall of what they were promised, with funds only sufficient for limited therapy sessions per week.

Deb recounts applying for a review to increase support for her daughter’s complex needs, only for it to be denied.

“I find it really hard for them to make decisions when they have never met the person, and they don’t know the implications their disability can have on their family,” she says. “They state, and it is this catchphrase, to provide `reasonable and necessary’ support. Is it not `reasonable and necessary’ to help a kid so she can have a job and be able to participate in the world around them?” The NDIS portal is the access point for receiving funding and carer support.
Photo: Danica Streader.

The onus is on the NDIS planners and Local Area Coordinators (LAC’s) to be honest, fair and accurate when processing packages tailored to the person with a disability. Deb is disappointed there is a communication breakdown in the manner of applying for support services within the scheme. “Being told something and seeing something is different,” she says. “No child is the same as the next one. Our LAC promised us the world but we hardly got anything.”

“There is really no communication between my daughter and the speech therapist, but in the last three months, we have been getting indirect speech, which from our perspective is a massive improvement,” Deb says. “The letters from our therapists’ state that if we stop therapy, we will see a regression, so how can we do that to her? She is nine-years-old, she can’t communicate, yet she is starting, but we are having to stop her from advancing… it is cruel.”

Occupational Therapy Australia (OTA) submitted a substantially long review to the Joint Standing Committee in August 2017 highlighting transitional arrangements that needed to be addressed across the National Disability Insurance Scheme.

OTA are strong supporters of the scheme but state ‘NDIS planners frequently underestimate the hours of therapy required for a participant to achieve their goals, which subsequently affects the quality of their plan. For there to be improvements in the scheme’s design and operation, ‘planners should be required to have a minimum understanding of disability related function and goal setting, therapeutic supports and their value in assisting participants to develop key skills and enhance their independence.’

For brave mother Deb, she is optimistic for the future but her hope is all but a fragile seed.

“I am eternally grateful for the support we have been given, but I do not believe it was what we were promised.

“I just want the best for my daughter,” she says. “I am hopeful the [NDIS] will get better and will become more equal, and they will be able to understand and communicate properly.”

44-year-old New South Wales participant, Greg Standen, has Spina Bifida and uses a wheelchair. In his scenario, he is fighting a shambolic battle with the NDIS to find approved service providers specialised in high care pressure needs.

Greg is entitled to have carers and has the funds available in his NDIS account. He has gone through multiple disability service agencies but the whole experience is a bitter illusion of achieving `reasonable and necessary’ support.

“The agencies I have been with are not providing me carers that are qualified to do what they are required to do,” Greg says. “I just threw my hands in the air and said stuff it, I can survive far better on my own than what the NDIS can provide for me.”

While the lives of the majority may be improving under the new disability structure, Greg thinks the scheme is one giant step backwards for his circumstances. “The way [the scheme] is currently being designed, it will never work,” he says. “It needs to be blown up and started again from the ground and rebuilt in a more constructive, positive way. Fundamental right and control is what every Australian expects on a daily basis. Griffith University Researcher, Dr Margaret Ward, who specialises in self-directed support and housing for people with disabilities, says the NDIS is in theory, a positive step forward.

Disability assistance was previously an entangled web of dead-ends and disappointment, but as Dr Ward indicates, the National Disability Insurance Scheme is designed to challenge segregation and allow people with disabilities the opportunity to re-engage with the community.

“The game changer is people have an entitlement by law that if they have a single disability, they will get reasonable and necessary support for their disability,” Dr Ward says. “The money now goes to the person and not the service provider, so the decisions are given to the person.

“There are many more options than what was previously. Many families are managing service providers themselves because they have not been able to get a service that works for them and their needs.”

Dr Ward encourages people to be more understanding of the scheme as it is attempting to level out the playing field. “If you are going to roll-out a comprehensive program and you think you have it right from the beginning, you are very mistaken,” she says.

“There may be disruptions and this might cause some isolation, but I think most services are nervous and are working hard to provide the best.  The scheme is allowing service providers to listen to the people with disabilities.”

The NDIS is a work-in-progress from the organisation’s initial launch, and it is important for participants to acknowledge how the previous system functioned, and where it is now heading. The NDIS has predicted 460, 000 Australians will be provided support and assistance by 2020. The aim is to provide peace of mind to all Australians that support is available should they ever need it.

“The scheme is changing, and I am not criticising them for that because they are a learning organisation,” Dr Ward says.

“They are clearly trying to make things better.”

Communication and consistency is vital for the ongoing success of the NDIS. Dianne Toohey, the manager of Brisbane and Moreton Bay disability advocacy agency, ‘Standing Up For You’, says under the NDIS, financial considerations are prioritised over support needs.

Dianne says there needs to be particular focus on introducing more staff training before the scheme launches in Brisbane next year. “Planners [currently] lack the knowledge regarding the life of the participant and have limited knowledge of [their] disability,” she says. “A person wanting to live alone has had to justify why they could not live with another person with a disability to cut costs.”

The National Disability Insurance Scheme has changed the disability landscape, but if better communication processes are not put into `reasonable and necessary’ practices, the scheme will continue to shift from its original vision.