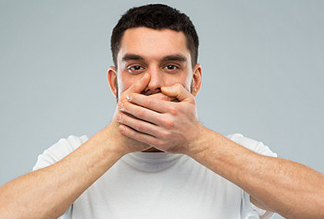 At Queensland Labor’s state conference on Saturday, the Premier revealed that Cabinet has agreed to introduce a Human Rights Act for Queensland, modelled on the Victorian Charter of Human Rights and Responsibilities Act 2006.

‘This is a welcome announcement from the Premier. There is still some way to go until a Human Rights Act becomes a reality for Queenslanders’, said Commissioner Cocks. ‘For human rights legislation to be passed requires a majority vote of Queensland’s Parliamentarians. However, this announcement certainly continues the momentum that was generated through the parliamentary inquiry earlier this year.’

‘Human rights belong to all Queenslanders’ said the Commissioner. ‘Queensland desperately needs the cultural reform that would come from a Human Rights Act and the time for that reform is now. Queensland can learn from and improve on the Victorian Charter. Strengthening the way that Queenslanders’ human rights are respected, protected and fulfilled is one of the most important contributions the Parliament can make to future generations’ said Commissioner Cocks.