Pararoos Aiming for More Than Just Gold by: Student Journalist 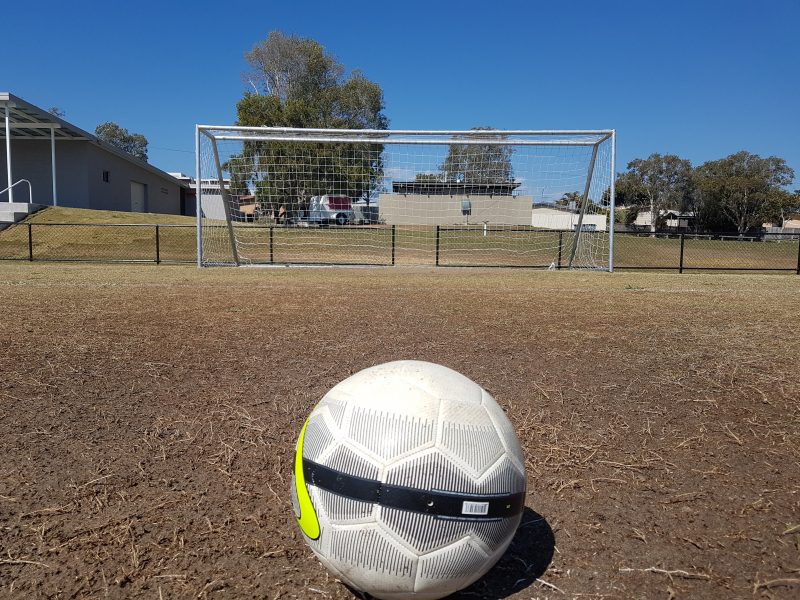 In a couple of weeks’ time, Australia will be competing on the world stage in yet another international sporting tournament. It’s not as glamorous as the Olympics, or as well-known as the FIFA World Cup. In fact, it receives almost no media attention whatsoever. On Sunday the 10th of September, the 2017 International Federation for Cerebral Palsy Football World Championships kicks off in San Luis, Argentina. For those who are unaware, the IFCPF has been it’s own individual organisation recognized by both the UEFA football committee and the FA.

While Cerebral Palsy (CP) is in the official name, the sport now includes athletes who have brain injuries and other similar conditions. Apart from a few rule changes, the sport is almost identical to able-bodied football.

Rather than 11 players, only seven take to the field, and instead of regular 45 minute halves, the game consists of 30 minute halves on a slightly smaller pitch. In addition to this, there is no offside rule, and throw-ins may be taken with one hand.

The Pararoos are currently ranked 16th in the world, and have been given a tough draw at this year’s world championships. They face the 13th ranked Northern Ireland, number 6th ranked USA, and the current world number one team, Ukraine.

The group tables for the 2017 IFCPF World Championships

Pararoos head coach, Kai Lammert will depart with his squad of 14 players to San Luis on the 7th of September, and his team will be captained by David Barber, who is the only Queensland based player to be named in the squad.

The 38-year-old from Rockhampton has been captaining the Pararoos since their inception 20 years ago, and believes that despite the tough group they are in, they have a good shot of progressing.

“It’s probably the most difficult group to be in this year, but we’ve got a squad that’s definitely capable of making it into the next round,” he said.

The veteran player who  also represented  Australia at the 2000 Paraylmpic games, says that the Pararoos are so much more than ordinary teammates.

“We’re a close-knit bunch, and everyone is like family in the team. Playing for the Pararoos is such a privilege, because everyone wants to give it their all. We’re not just playing for ourselves, we’re playing for each other, playing for our country, and that makes a big difference.”

Barber went on to say that there was a sense of excitement surrounding the squad, with a mixture of both experienced players and new young talents making the 14-man team.

“We’ve got a good blend of talent this year. Some of the younger fellas will get a chance to look up to the older guys in the squad, and that’s important for the future of the Pararoos going forward.”

One of the younger guys David speaks of is Matthew Hearne. An 18-year-old from Wollongong NSW, Matthew is set to make his first appearance at a World Championship.

Having made two appearances for the Pararoos previously, Matthew says that it doesn’t get much better than representing your country at the highest level.

“Being selected for the Pararoos the first time was a dream come true, but getting to represent Australia in an international tournament on the other side of the world is something else,” he explained.

“I’ll never forget what it felt like to first play for Australia, so I can’t imagine what it will feel like to represent them on the biggest stage. It just goes to show that you should never give up on your dreams, and don’t let anyone else tell you what you can or cannot do.”

Matthew, who was diagnosed with cerebral palsy when he was eight, thinks that while it would be great for the Pararoos to win the World Championship. One of the more important roles the tournament plays, is to inspire kids around the world who have similar disabilities. The Pararoos will be aiming to hit the back of the net in Argentina. Photo: Jacob Irvine

“Just like the Socceroos, we’re role models for the younger generations. It’s important for kids to know that anything’s possible. If I can represent Australia for a sport that I love, why can’t they?” He said.

Michael, who is also an extremely talented singer says that the opportunities are there for people, as long as they’re willing to seize them.

“There’s more than one way to achieve your dreams, and that’s something more people need to realise. I always wanted to play for Australia when I was younger, and now I am”.

This kind of mentality is exactly what the Pararoos want to showcase over in Argentina in a couple of weeks’ time. They’d love to beat the 14th placed finish they got at the last world championships, but they’re also aiming to create a big impact back home amongst other people around Australia.

The Pararoos will kick off their World Championship campaign on the 11th of September when they take on the USA.