From injury to Back2Work by: Student Journalist 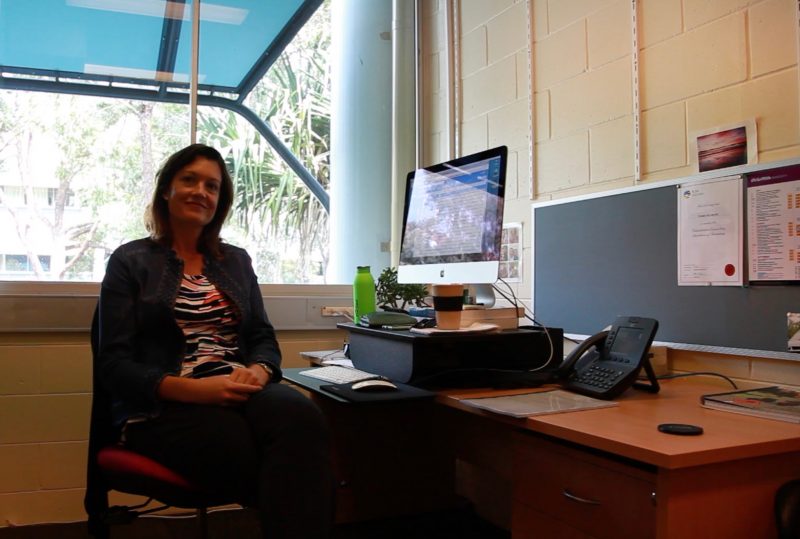 “It’s the first of its kind in this region, typically those people would wait months, sometimes years, between injury and support with looking at work options,” Ms McLennan said.

The aim of the program is to integrate the possibility of work in the rehabilitation process.

Ms McLennan said work is a big part of our lives and so to include it in the healing process has great benefits.

“The recovery process was somehow compartmentalised – you needed to focus on your physical rehab first, and go through psychological rehab as well before thinking about readiness for work, whereas now research is saying that those things can be much more integrated,” she said.

“Having the patients tell us the positive effect that it’s having on their sense of hope and optimism for the future, and also that is assisting motivation in other areas as well.”

“If they do know anything about spinal cord injury, they might come with a lot of preconceptions around work, like somebody with that sort of injury or disability could only work in an office, surely,” she said.

According to Ms Goossen, the work is very rewarding and has paid off.

“We’re running at about 50-60 per cent return to work and that’s within officially only 6 months of the project starting,” Ms Goossen said.

That’s well ahead of the program’s goal of 35 per cent of patients returning to work within two years after injury.