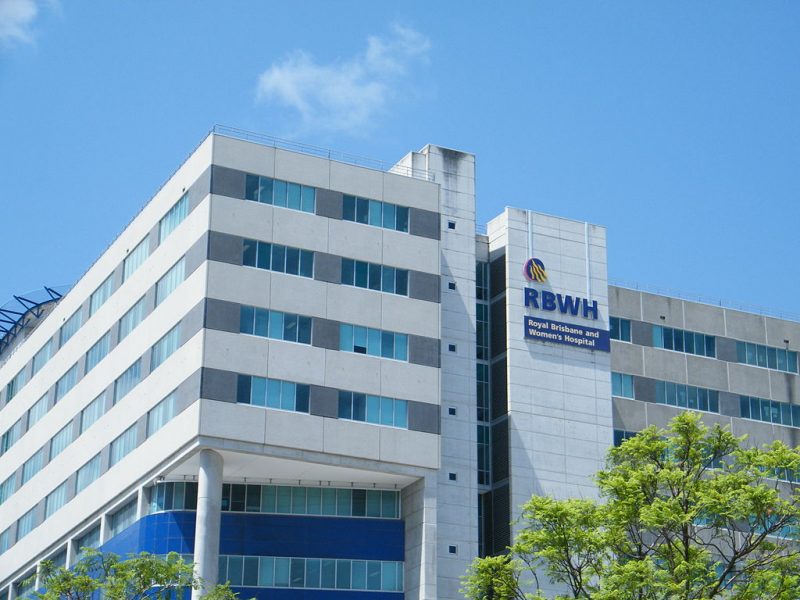 Many people suffering from a mental illness are struggling to get the recognition and support they need, especially those in the public system.

While mental illness is being discussed more openly, chronic sufferers often find their illness prevents them from taking part in life, and they have few places to turn for assistance for their disability.

Although there are specialists who bulk bill in Brisbane, their numbers are low. Psychiatrists are one of the professions identified by the Health Workforce Australia as being severely undersupplied.

The Disability Support Pension (DSP) was set up to provide financial support to those who have a chronic illness.

Lucy and Renee are both sufferers of chronic mental illness and have both gone through the Queensland public health system.

With the support of a close friend and employer, Lucy has emerged with a DSP and is now fully independent.

Lucy isn’t her real name, although she is happy to discuss her experience with mental illness, she is apprehensive with being identified because of unwanted stigma.

Lucy has been diagnosed with borderline personality disorder, or BPD. Lucy lives in an apartment in a public housing complex in North Brisbane. Looming over the concrete apartment block are modern developments on either side.

I was welcomed in with a hug, and we sat down, lit up a cigarette each, and began talking.

Lucy was a ward of the state from 9 years old, in which she lived mainly in ‘group homes’, houses of multiple children with councillors looking after them in shifts.

Lucy describes herself as precocious during those years. She learnt quickly to develop good relationships with case workers.

“I figured out how to get in with those people and make them give a shit, specifically about me.”  Lucy said.

“When I moved out I stopped seeing my councillors, I had no one to take me and I thought I could handle living out of home, going to school, going to work, and then I had a crash.”

Lucy’s case worker applied for an apartment and moved in when she was in Grade 12.

She started working for a woman named Maria in a vintage clothes shop, who was able to support her through the public health system. Not only did Maria help Lucy financially with specialists, she found doctors and made the appointments and drove her there each time. Maria was like a mother to her.

Lucy, who had grown up as a ward most of her life, wasn’t prepared for being an adult with a chronic illness.

Before the DSP, Lucy’s income mostly came from helping Maria, but after an attempted overdose, things fell apart.

“I didn’t even know how to make a dentist appointment so I didn’t go for four years.

“As time goes on, there’s not many services that offer the kind of help that people need for free.” Doctor Rose Tiong is a GP in Redcliffe medical centre who often deals with patients suffering from mental illness.

“It doesn’t matter who comes through my door, they receive equal treatment,” Dr Tiong said.

“However if they need a specialist and they can’t afford private, they’d have to wait for a hospital appointment.”

Lucy described the process to receive the Disability Support Pension as long and arduous.

Before she found a regular psychiatrist, who chose to bulk bill her, Lucy was paying out of pocket for her specialist appointments, paying $250 a session for multiple specialists a week.

“Without that help from Maria, I would have been completely lost,” she said.

Renee has also recently received the Disability Service Pension after a demanding process.

Renee lives in Morayfield, an hour’s drive out of Brisbane city. Renee in front of her family home Photo: Tomas Kuru

She’s 23 years old and is supported by her parents. Renee is living with bipolar. We sit down and begin to chat, Renee is eager to talk.

“It started in grade 11. I was an OP student, doing 43 assignments a year and the pressure sent me into a depression,” Renee said.

“It was hard developing depression in high school trying to do my best but not getting rewarded for that, and how much you sacrificed your health for it.” Renee had started a Film and TV course at QUT after she graduated from high school, however a major depressive episode caused her to drop out in the first week.

Renee began developing bipolar at 18 years old and was unemployed until she was 20, when she got a job putting up promotional posters, but with limited assistance to manage her mental health.

“Me being forced into a situation where I can’t use my coping mechanisms, I can’t do that,” Renee said.

“Because mental illness is unpredictable, you’re seen as unreliable so you’re hesitant to tell anyone.”

Renee had to leave that job after another depressive episode, this would be repeated at her next job at a bar, where she was forced to quit again after running away from the bar during another episode.

Renee’s mental health gradually worsened to the point that she would have to see a psychologist regularly for 6 months after bad episodes, which was an expensive and confrontational ordeal.

Fortunately for Renee, her parents helped foot the bill for her specialist appointments.

“If I’d be living on my own and I didn’t have parents, I wouldn’t know where I’d be.” Renee said.

After realising that because of her condition she would probably never be able to work full time, Renee decided the best way to support herself was to apply for a Disability Service Pension.

In total, Renee was interviewed 6 times by psychologists, 3 times by psychiatrists and twice from GP’s all at her expense. The process took months, and Renee’s mental health worsened.

“Which is absolute bullshit, when you’re unstable is when you need it most, you can hardly function,” Renee said.

Renee has been in a public hospital ward several times, most recently at 22 where she was admitted involuntarily.

Lack of education and government resources is clearly costing lives. Mental illness is an “Invisible Disability”, because although someone may appear to be coping on the outside, it’s not easy to see what’s actually going on.

Because of this, sufferers of mental illness have an incredible stigma; either they’re putting it on to rort the government or they just need to “get over it”.

Lucy and Renee are survivors, they’ve managed to overcome the odds and spit in the face of those trying to bring them down. Because of the Disability Service Pension, Lucy and Renee are able to live their lives.

Renee tells me how she wants to buy a van and tour the small towns of Australia with a camera. Lucy dreams of being an artist.